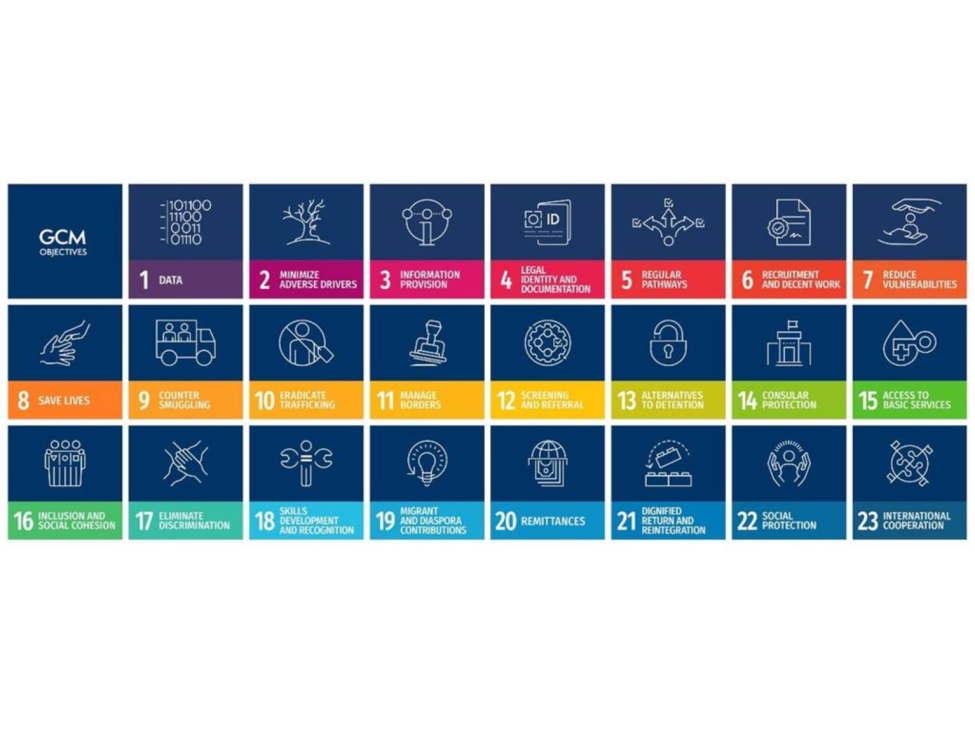 The State Migration Service of the Republic of Azerbaijan has written to IOM’s Director General formally confirming their interest in becoming a Champion Country fo the Global Compact for SAafe, Orderly and Regular Migration (GCM).

Azerbaijan is the first country in the SEEECA region to take part in the Champion Country Initiative, launched under the auspices of the UN Network on Migration.

Azerbaijan has long been involved in complex human mobility at the interregional level and is making efforts to introduce positive practices to support regular migration. The country has been a strong supporter of the GCM since its inception and will also step up efforts to ensure its effective implementation in the future.

“We believe that Azerbaijan's role as aChampion country will create positive value and serve as an effective model of migration management for other countries in the region,” noted Vusal Huseynov, Chief of the State Migration Service.

Azerbaijan is among the first countries in the region to establish a UN Network on Migration at national level and has contributed with a comprehensive report for the voluntary review of the GCM. Recently, with support of IOM Azerbaijan the State Migration Service initiated the establishment of the Regional Training Centre on Migration which aims to enhance capacities in migration management not only in Azerbaijan, but also other countries in the region. Moreover, the draft Migration Strategy of Azerbaijan, which includes integration activities through respecting multicultural values and diversity of migrants, will also contribute to the effective implementation of GCM in the country.

Taking into account the active engagement and efforts of the country in migration management at both national and regional levels, Azerbaijan has been elected as a member of the Steering Group of the Global Forum on Migration and Development.