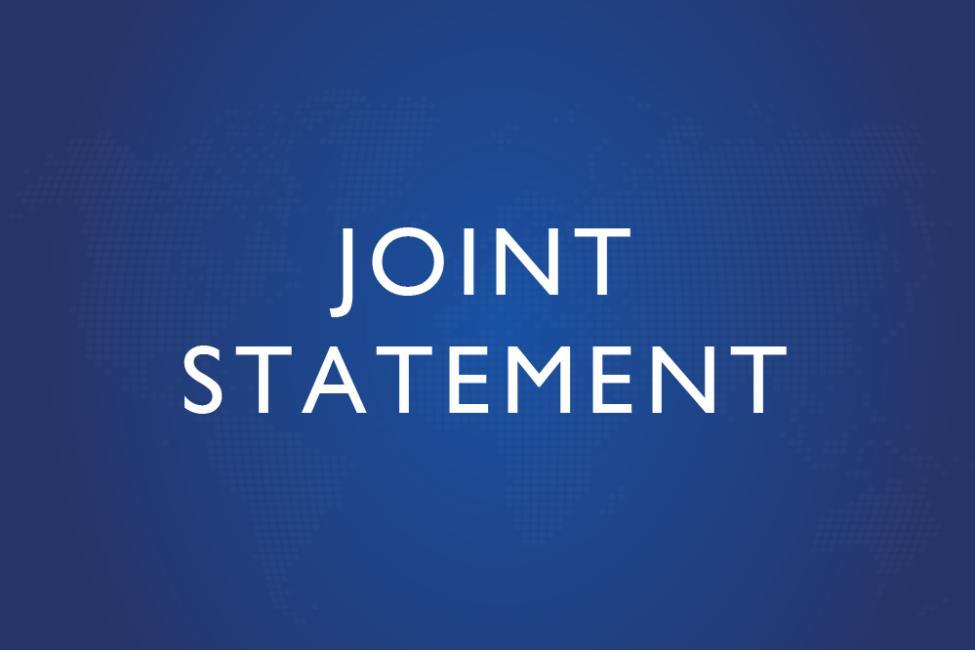 The International Organization for Migration (IOM) and UNHCR, the UN Refugee Agency, have called for immediate access to migrants stranded between Belarus and the European Union.

Four individuals have already died, and many others are in urgent need of lifesaving medical help, food, water and shelter, especially in light of the approaching winter.

The two agencies expressed their shock at the tragedy and called for an immediate investigation.

In recent months, groups of asylum-seekers and migrants have been transiting through Belarus, to seek asylum in neighbouring EU Member States - Lithuania, Latvia and Poland.

Groups have become stranded for weeks, unable to access any form of assistance, asylum or basic services. Many have been left in dire situations, exposed to the elements, suffering from hypothermia. Some were rescued from swamps.

Recognizing the significant challenges posed by irregular movements, IOM and UNHCR have called for the situation to be managed in accordance with international legal obligations, and for States to work collaboratively to resolve the situation, prioritising human rights and dignity.

While States have the sovereign right to manage their borders, this is not incompatible with the respect for human rights including the right to seek asylum. Pushbacks endanger lives and are illegal under international law.

UNHCR and IOM have been engaging with relevant authorities to explore various options for the people who continue to be stranded at borders; from access to asylum, family reunification procedures, and voluntary return for those found not to be in need of international protection.

IOM and UNHCR reiterate that asylum-seekers and migrants should never be used by States to achieve political ends. The fundamental responsibility to protect vulnerable people should be shared among States in a spirit of solidarity. Political disagreement on responsibilities must never result in the loss of life.