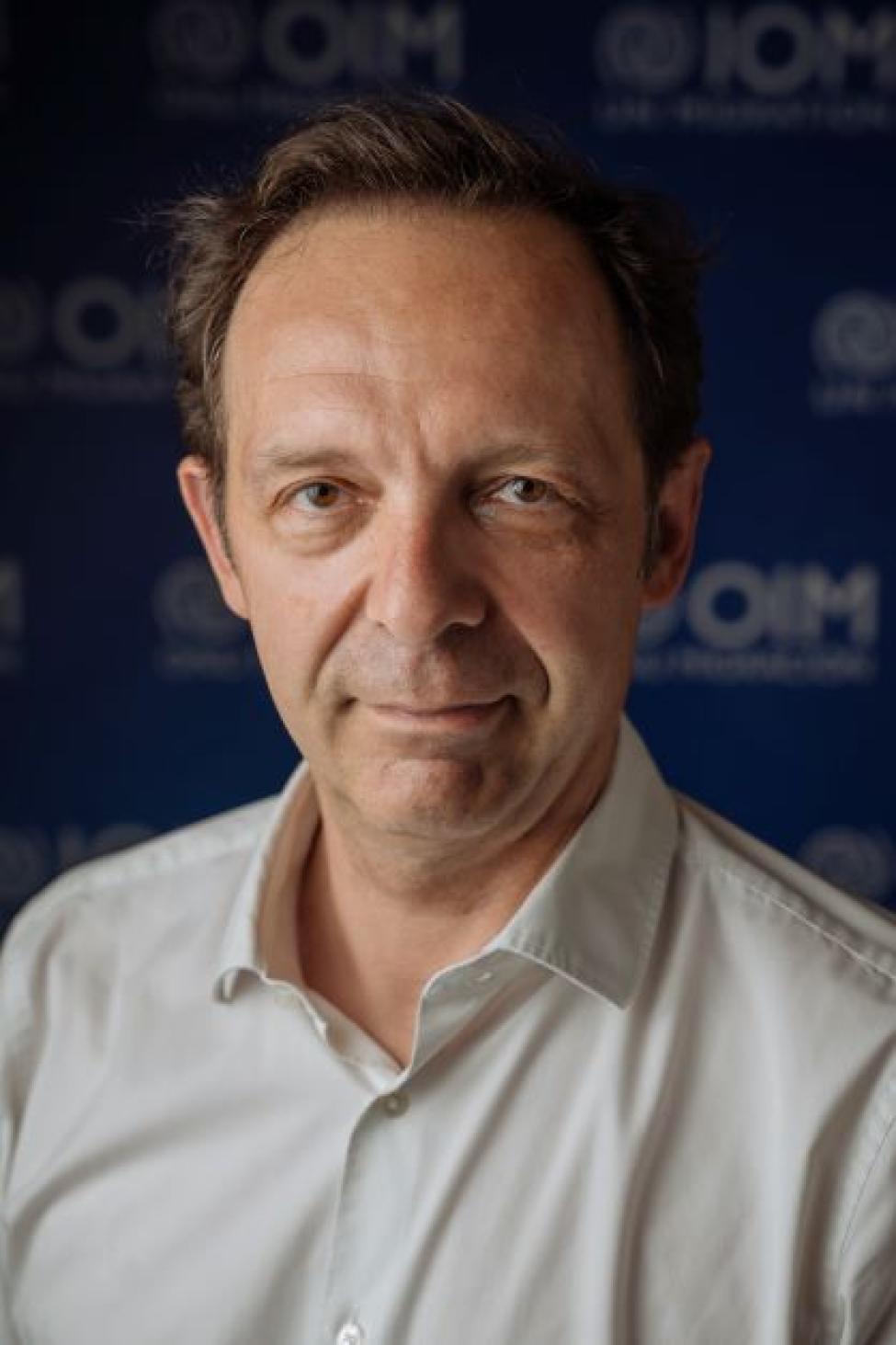 Prior to his appointment, he served as the Senior Regional Advisor for Europe and Central Asia in the Office of the Director General at the IOM Headquarters in Geneva, Switzerland. During his stay in Geneva, he was also appointed by the Director General as IOM´s Afghanistan and later Ukraine response coordinator as well as Special Envoy and Chief of Mission a.i. in Berlin/Germany during the second half of 2020.

Mr. Profazi joined IOM in 1997, and has served in many roles in IOM offices around the world including Executive Officer at IOM Indonesia, Programme Manager at IOM Afghanistan, Head of Office and Operations Coordinator of IOM’s Liaison Office in Berlin, Germany and Chief of Mission in Ukraine from 2010 to 2017.

He began his career as a consultant at the German Institute for Economic Research (Deutsches Institut fuer Wirtschaftsforschung, DIW) in Berlin, Germany before working with the International Centre for Migration Policy Development (ICMPD) in Vienna, Austria.

A German National, he received his master's degree in Political Science, with an emphasis on Migration and International Relations at the Free University of Berlin, Germany. He has conducted research on international labour migration, migration potentials, migration history and theories.

IOM Continues Support to Moldova with Equipment for Border Guards