IOM Joins Call for Better Access to Remittances in Moldova 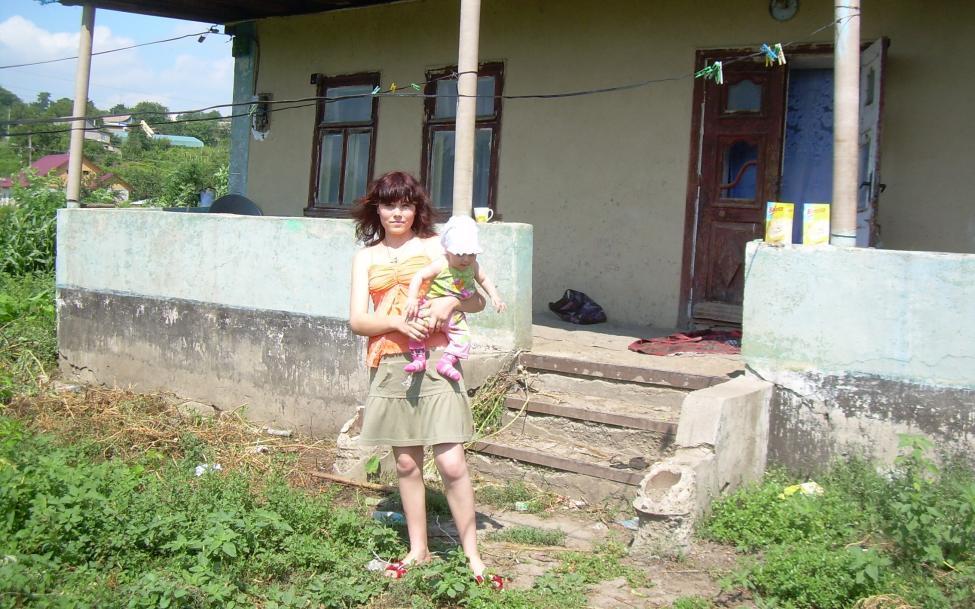 Today is the International Day of Family Remittances (IDFR) and IOM has added its voice to a call by Switzerland, United Kingdom, World Bank, UNDP and UNICEF to the Moldovan authorities to take a set of measures that would make remittances more accessible to the population.

This year, observing IDFR is more significant than ever. The coronavirus pandemic has changed the world. Many migrants have lost their jobs and have had to return home. Others face financial uncertainty in their countries of destination, leaving them without income, and therefore the ability to support themselves or their families back home. Many of those dependent on overseas remittances, including children, suddenly find themselves below the poverty line. One fifth of all the households with children are also households with migrants, their share in rural areas being three times higher compared to urban areas, according to the National Bureau of Statistics 2019 data.

During the ongoing COVID-19 outbreak, the disruption to, and of, remittance flows is having a significant impact on migrants, their families, members of diaspora communities, and the economies that rely on them. The governments and organizations listed above recommend three key measures for Moldova:

To address these measures, the regulatory framework needs to improve in order to allow for wider competition in the money transfer market, beyond the banking sector. This would allow remittance payment outlets to operate closer to people, notably those living in rural areas. The use of technology and innovation would be widely available and replace the significant use of informal transfer channels. If rural citizens can easily access remittances closer to home, they would no longer face the additional cost of having to travel to urban centres.

Making available small amounts of capital for financial services such as insurance or small investment loans for income-generating activities would significantly improve household economies, as opposed to using remittances solely for consumption. Programs such as PARE 1+1 and the DAR 1+3 should be scaled-up to broaden remittance investment.

Through their ongoing work in Moldova, international partners continue to assist local authorities in shifting the approach to migration from a loss of human capital to a development opportunity, particularly in rural areas. By involving migrants through Hometown Associations, migrant remittances have been re-oriented from private consumption to local services improvement projects. Since the outbreak of COVID-19 pandemic, the Moldovan diaspora has played an active role, contributing with early recovery and humanitarian initiatives in rural communities, benefiting the most vulnerable.

The country as a whole and vulnerable population in Moldova in particular, are highly dependent on remittances, with 1.91 billion USD remitted in 2019 (16 per cent of GDP), putting Moldova in the top 20 of the most remittances-dependent countries in the world. Due to heavy impact of COVID-19 on the key Moldova’s migrant-receiving countries and enforcement of containment measures, the remittances are expected to fall by 24-27 per cent, which is associated with a fall of around 14 per cent in consumption and 23 per cent in investment. Given that around 25 per cent of total income of rural households are remittances, rural people will likely be more hit.

Remittances will likely remain for the medium term a mainstay of the Moldovan economy, however demographic developments indicate they will decrease leading up to 2030.