People on the Move in a Changing Climate: Linking Policy, Evidence and Action 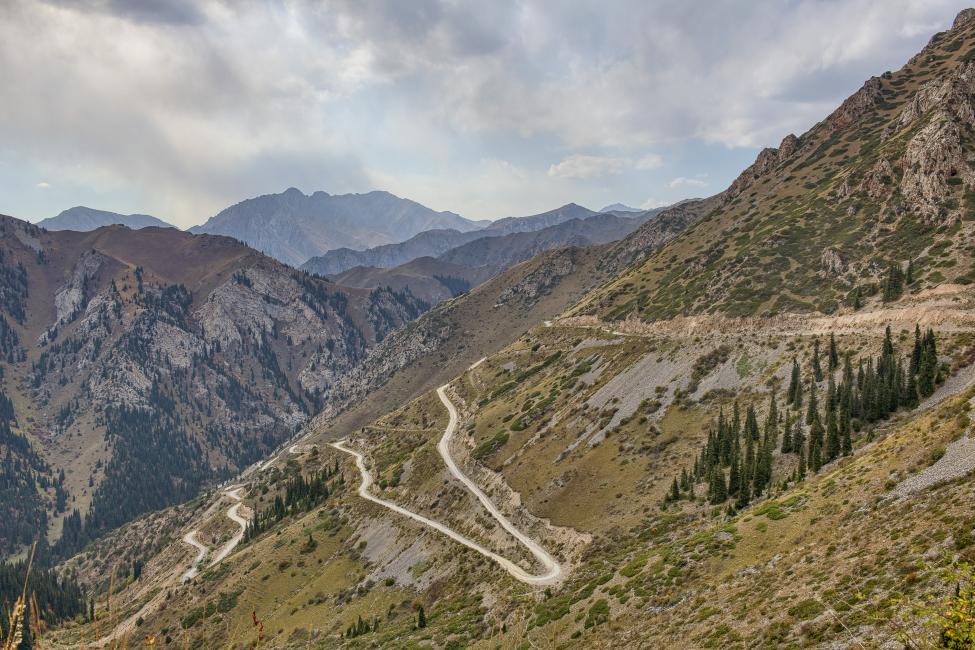 The high mountains of Central Asia are every bit as prone to climate change as low-lying coastal areas. Photo Victor Lacken/IOM2020

COP27 is the 27th session of the Conference of the Parties to the UNFCCC and it is presided by the Government of Egypt. The Conference is scheduled to take place in Sharm El-Sheikh, Egypt, from 6 - 18 November 2022.

COP27 represents a key political moment for states to reaffirm their ambition and accelerate action toward to fully operationalizing the 2015 Paris Agreement.

The COP27 Presidency has defined the following goals:

The science is clear. According to IPCC Sixth Assessment Report climate change affects us all “the impacts of climate change and extreme weather events have adversely affected, or caused the loss of ecosystems including terrestrial, freshwater, ocean and coastal ecosystems, including tropical coral reefs; reduced food security; contributed to migration and displacement; damaged livelihoods, health and security of people; and increased inequality.”

Disasters alone led to 23.7 million internal displacements in 2021, according to the Internal Displacement Monitoring Centre’s Global Report. And, without climate action the Groundswell Report 2021, has projected that up to 216 million people across six regions could move within their countries by 2050:

Ahead of COP27, IOM releases the report "People on the Move in a Changing Climate – Linking Policy, Evidence and Action." Drawing on IOM existing knowledge and the experience of working with governments, other UN agencies and partners at global, regional, national and local level, the report highlights the main aspects of human mobility in contexts of climate change from a policy perspective and charts a path forward based on recommendations and practical examples to guide future action.

And, IOM calls to: